We are glad to begin collaborating with Japanese singer and composer S!N for his first tour in Europe. S!N is quickly gaining popularity in Japan thanks to his music, tours and strong internet presence, and we are honored to introduce his project to an international audience.
We’ll organize the first solo shows of S!N for September 2017.

His new album, Of All, will be released on September 20 by HIGHFeeL. 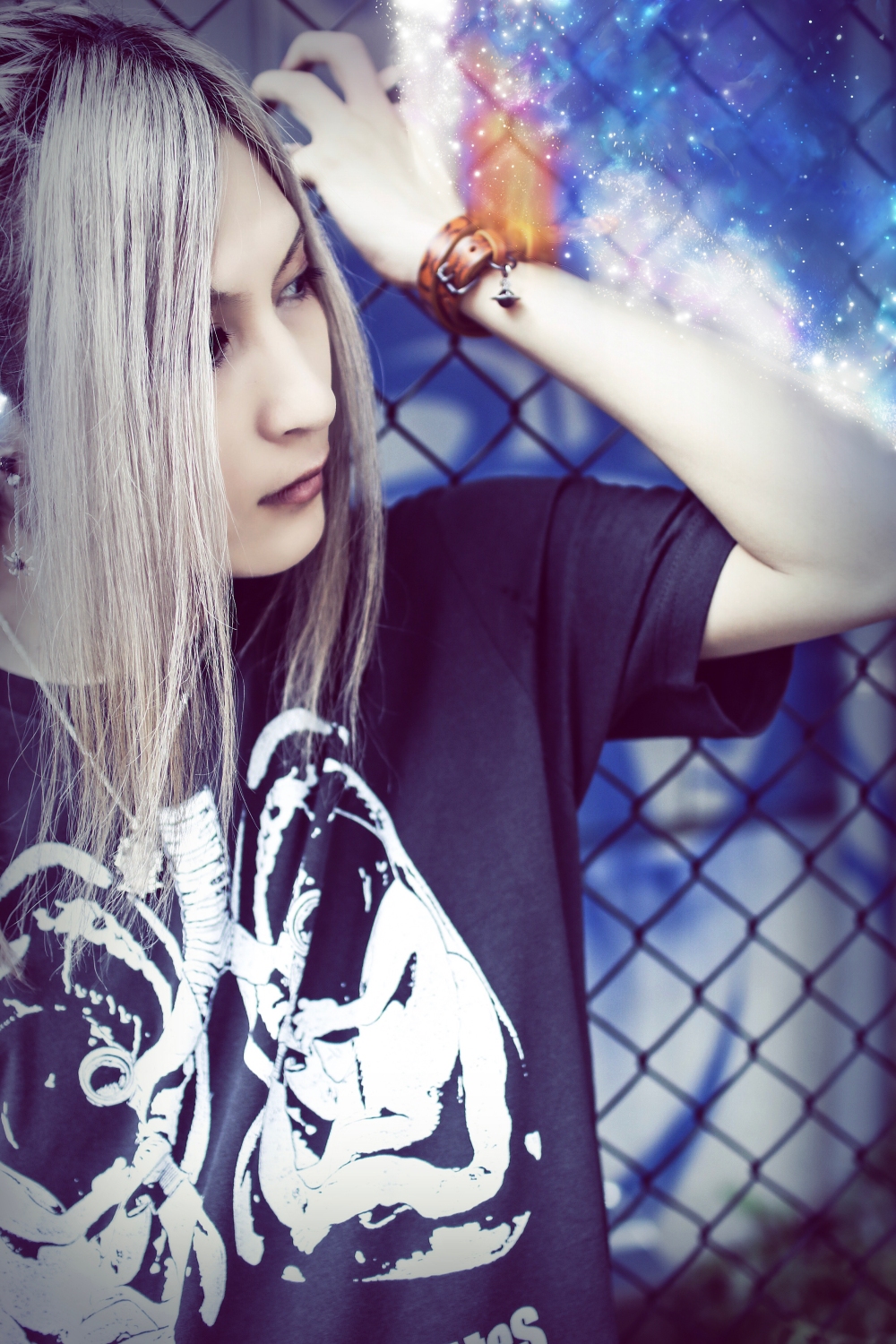 S!N began building his brand online in July 2010, as a “utaite”, a singer covering popular songs on the Japanese platform NicoNico Douga. Thanks to his voice, personality and looks, he quickly became an internet sensation in Japan, gaining 130,000 followers on Twitter, 20,000 on Instagram, and 37,000 subscribers on his Youtube channel.
Spotted by labels and producers, he could release his first album, SNiSN, in September 2014, followed by Scalat!oN in 2015, prompting various artists invited him on their tours. In April 2016, S!N embarked on his own S!N LIVE TOUR 2016, performing concerts in 15 cities throughout Japan, Hong Kong, and Shanghai.
His major debut album Salvation was released by UNIVERSAL MUSIC in June 2016. The tour schedule for S!N LIVE TOUR 2017 includes 23 cities in Japan and stretches from April to the end of July.
We are glad to organize the European leg of this tour for S!N’s first introduction to a Western audience.
As a vocalist, S!N entertains his fans with hardcore live performances. The lyrics of his songs, written by S!N himself, artfully express the complexities and difficulties of his own mind.
Songs, concerts, and official products are largely produced by S!N. 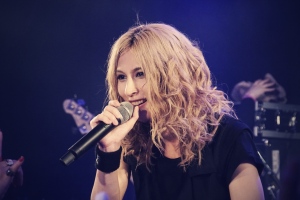